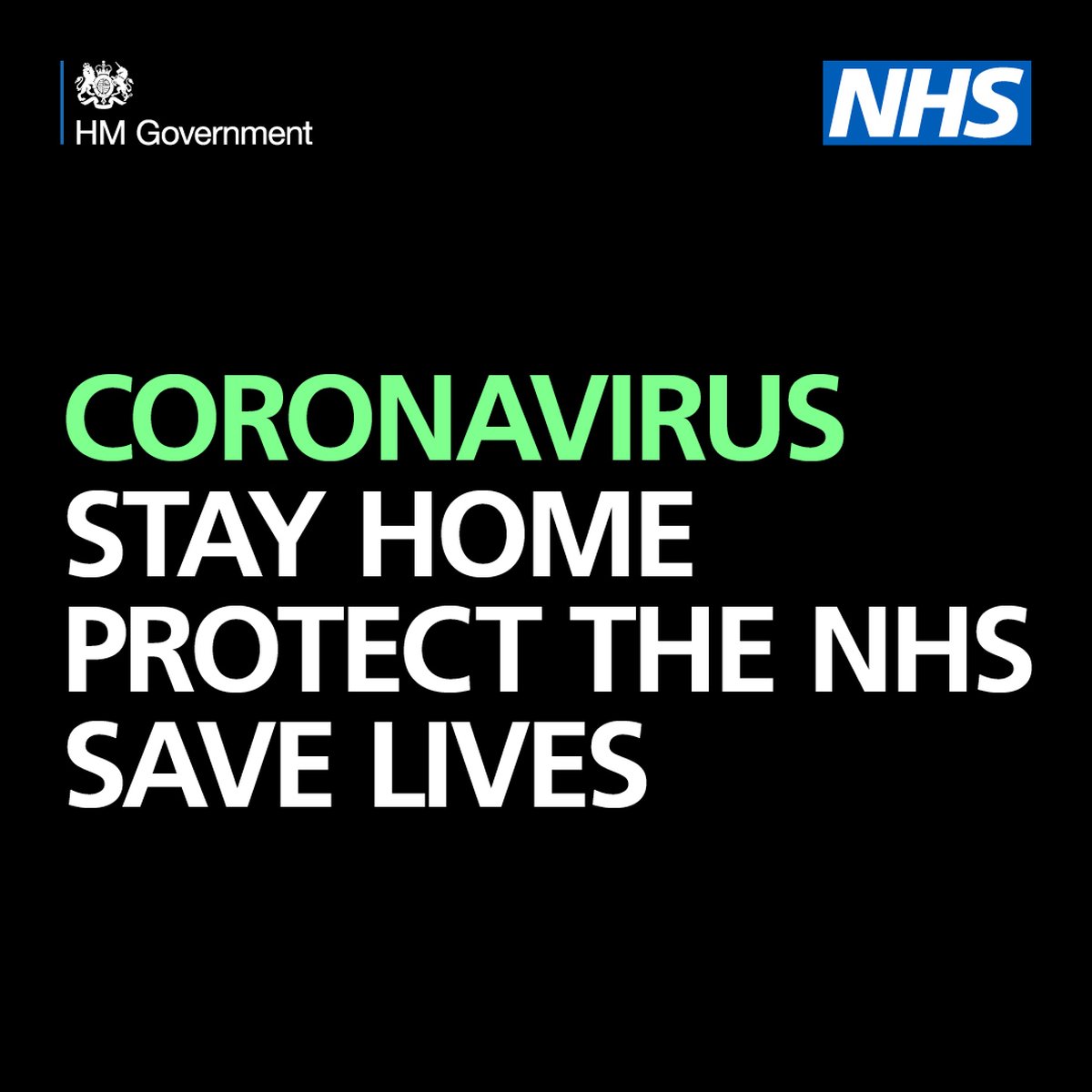 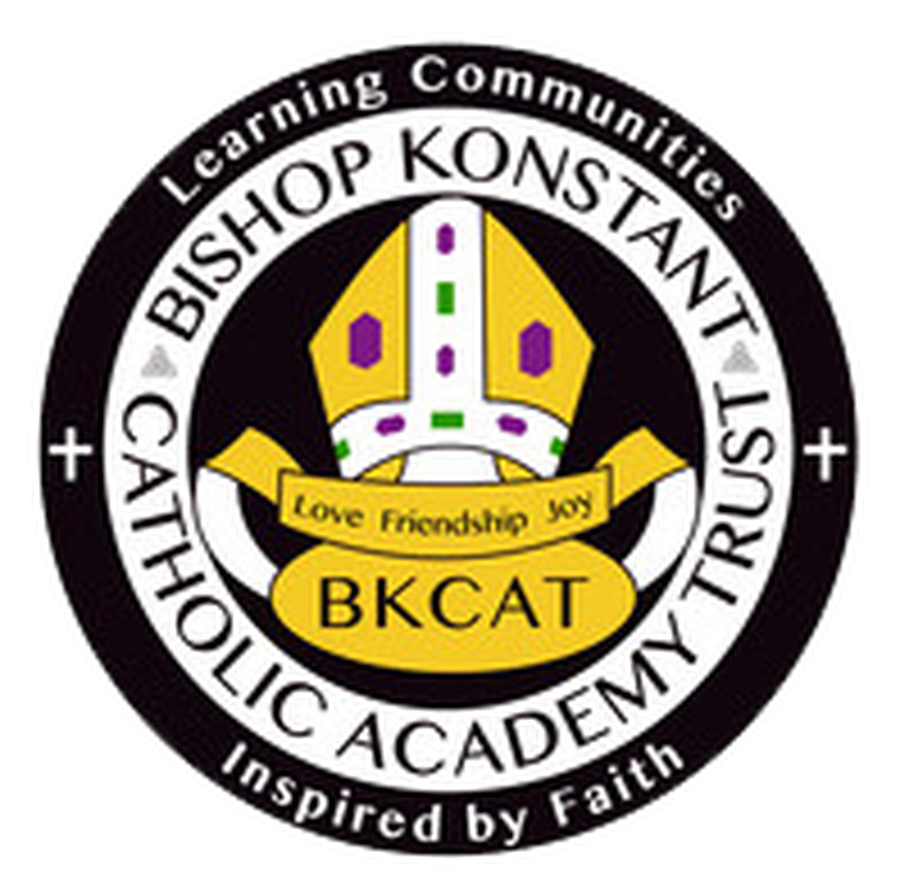 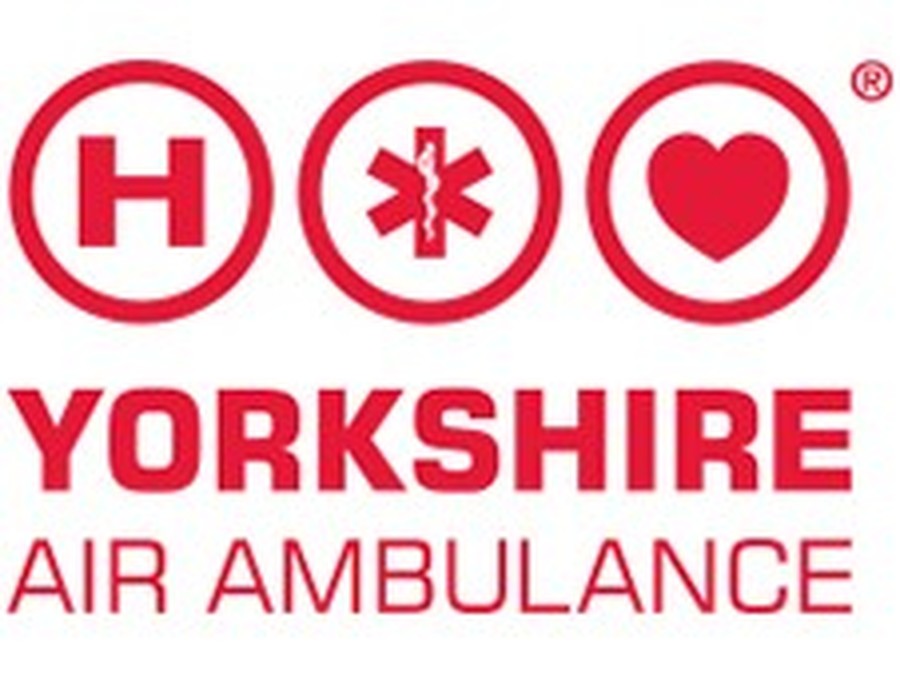 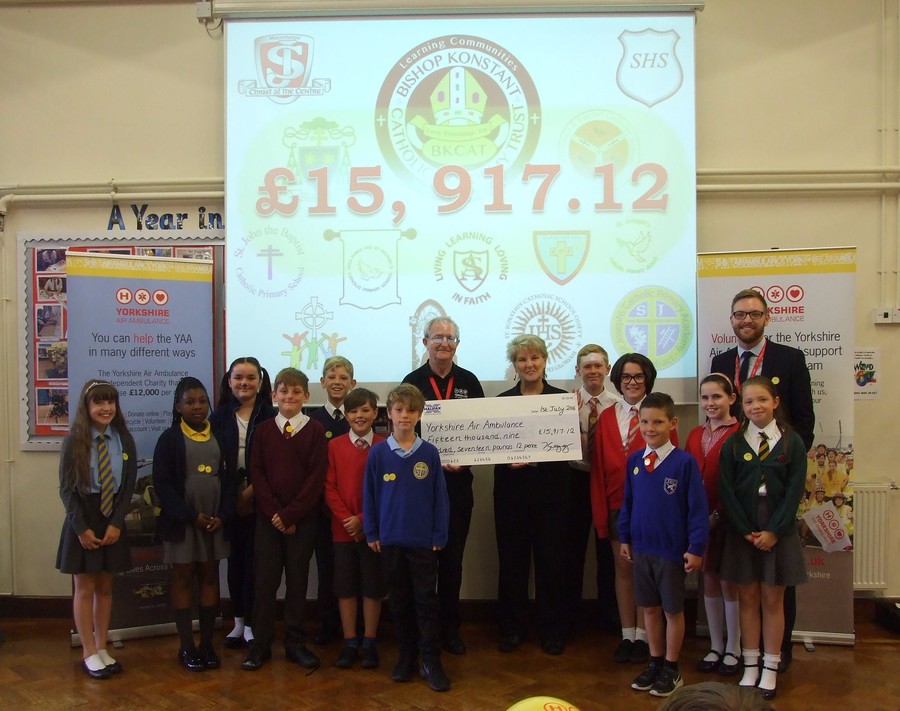 The Bishop Konstant Catholic Academy Trust raises over £15,000 for the Yorkshire Air Ambulance!

Each year, all schools have the opportunity to present a charity to one another, explaining why this organisation should be considered as the main focus of charitable fundraising, over the next academic year, by each of the schools. In July 2015, St Joseph’s, Moorthorpe, pitched the most convincing presentation, and in the opinion of the other pupils, the Yorkshire Air Ambulance was the chosen BKCAT charity for 2015/2016. The school were delighted to be chosen and to have the opportunity to do there bit for the local community.

Two years ago, the community of St Joseph’s, Moorthorpe, was struck by devastating news, when Beth Jones, a former pupil of both St Joseph’s and St Wilfrid’s Catholic High School, was tragically killed in a horrific motorway accident. Beth, and some of the other girls in the crash, was airlifted to hospital by the Yorkshire Air Ambulance and St Joseph’s felt that this was their opportunity, along with all the Academy Trust schools, to say thank you to the Yorkshire Air Ambulance, for all they did to assist the accident.

Over the past year, through various events that the schools have taken part in, some collectively and some as individual schools, they have made a huge difference to the Yorkshire Air Ambulance charity.

From the ‘Go Run For Fun’ Sponsored Fun Run in May, to the Non Uniform Days, Wear Yellow for the Yorkshire Air Ambulance, a very generous donation from a Parishioner of one of the schools, the BKCAT Charity Staff Summer Ball…and even splat the teacher – schools have gone, above and beyond, to make their fundraising efforts the best they could be!

At the beginning of this year, Mr Luke Welsh, Deputy Head Teacher at St Joseph’s, and lead organiser for this year’s fundraising, learnt that in order to keep both of Yorkshire's air ambulances in the air, it costs £12,000 per day to operate, and so this became the fundraising target!

Mr Luke Welsh said “We believe, that this year, as a Catholic family, we have made a truly inspirational difference to a charity, so close to our locality, and we would like to thank all of our wonderful BKCAT & partner schools, for their support; we couldn't have done it without you!”

Mrs Lesley Darren, Head Teacher of St Joseph’s, Moorthorpe said “To lead this year’s BKCAT charity fundraising, has truly been a fantastic opportunity for St Joseph’s and to raise nearly £16,000 is incredible! On behalf of the children and staff of St Joseph’s, we would like to offer our sincere thanks to everyone involved in making this year the success it has been!”

Kerry Garner, Yorkshire Air Ambulance West & South Fundraising Manager said “We’re absolutely delighted to have received such exceptional support from the BKCAT group. As an independent Charity we rely solely on the generosity of the people of Yorkshire to enable us to save lives across the region. We’d like to thank all the children, staff and parents who have contributed to making this such a huge success; they have raised a phenomenal amount which will go towards our daily running costs. It is fantastic to see children of all ages supporting the Charity!”

Next year, St Joseph’s Catholic Primary School, Castleford will take the lead, with the Cystic Fibrosis Trust, becoming the official BKCAT Charity for 2016/2017.